In the world of soccer, sponsorship deals are a must-have for teams hoping to compete at a high level.  When entire leagues offer sponsorship naming rights, such as the formerly Barclays Premier League (England) or La Liga BBVA (Spain), large amounts of money opens up opportunities for sponsors to get their name or brand in front of the consumer. In 2020, the French soccer league will be called Ligue 1 Uber Eats...

Some of the most well-known sponsorship deals in the soccer world are the kit sponsorship deals, where a logo appears on the front of a team’s on-field jersey.  Some deals you may have heard of probably involve Manchester United, Juventus, Real Madrid, or Barcelona.

That’s why when one small team located in England decided to get rid of the shirt sponsor all together, it made people question why others haven’t followed suit.  Huddersfield Town FC in West Yorkshire, England, in collaboration with Paddy Power, have launched the #SaveOurShirt campaign, effectively “returning the shirt to the fans” instead of having sponsors shoved in your face.

Below are some of the top-selling soccer jerseys and their sponsors throughout the world.

Is it worth it for the clubs?

Some of you may be asking yourself, “Is this actually worth it?”  To the average sports fan, you may think this is crazy to have a sponsor on the front of the shirt instead of the team logo or name.  After all, we are used to the iconic uniforms in American sports like the Yankees pinstripes, or solid-color NBA jerseys with the team name written across the front (although recently the NBA has put sponsorship patches on the shoulder).

So, it all depends on the “size” of the team, but you can see that these deals are extremely lucrative and can have a major impact on a team’s ability to spend money on “free agents”.

Would you be okay with the Indians offering up sponsorship spaces on their jersey if it meant an extra ~$30 million/year that could be spent on keeping Francisco Lindor in Cleveland?

When Huddersfield Town announced just over a week ago that Paddy Power would be their new shirt sponsor, fans were rightfully outraged when they saw what the team and company had come up with…

I can’t even come up with one positive word about this kit, and fans were rightfully fuming when this was released.  It definitely shook up the soccer world, with many fans replying to Huddersfield Town’s official Twitter account with harsh words and reviews.  Some fans were even willing to go to court over the matter, saying the logo was beyond the dimensions of what is technically allowed for a sponsor.

Whether you consider it bad publicity, or if you think there’s no such thing as bad publicity, Huddersfield town got more than they asked for when they released this fake kit.  Almost every news outlet in the UK was reporting on this, and some even made their way right here to American news networks.

Definitely illegal, taking this to the High Court then Court of Arbitration for Sport if I have to pic.twitter.com/bMkWlww45u


Huddersfield even took it so far as to play a preseason game in the Paddy Power jersey, making their fans think that what they were seeing was actually real.

Thankfully, Huddersfield Town announced two days after the initial stunt, that the whole thing was a part of the newly announced #SaveOurShirt campaign by Paddy Power, going back to the old style roots before sponsors ruled the soccer world.

To me this shirt looks much better now that the sash has been removed from across the front. Paddy Power actually removed ALL traces of their brand on the shirt, leaving it up to the club for the design.  This has proven to be an exceptionally well-run “publicity stunt”, and Huddersfield Town has had trouble fulfilling the demand of their new jersey!

People lined up for the release of the new sponsor-less version, and Huddersfield town had to open up their team shop on a Sunday when they’re normally closed because the demand was so high.

Both Huddersfield Town and Paddy Power have been blown away by how successful this campaign has been, and they hope it can serve as a reminder that the fans should be a priority for the sport.

❗️ We are still auctioning off 15 of the fake @paddypower shirts worn in the game against @officiallydale to raise money for three local charities!


To make things even better, Huddersfield has announced that they are auctioning off the jerseys the team wore in the preseason match, and all the money is going to three of their local charities. Good on you Huddersfield Town! 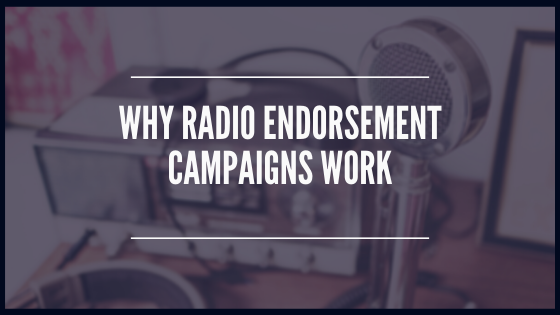 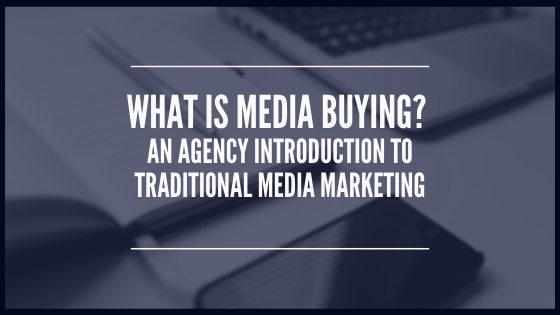