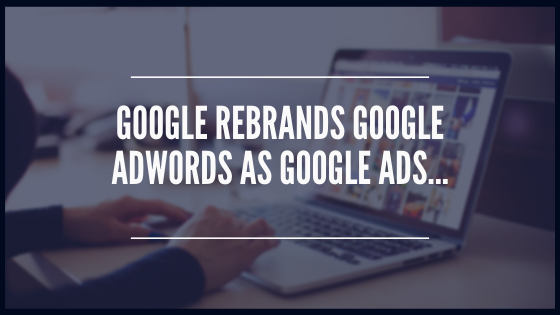 Sridhar Ramaswamy, Google Senior Vice President of Ads & Commerce, officially announced today, May 27, that the 18-year-old Google AdWords platform will be officially rebranded to Google Ads. The change comes in response to “consistent feedback” from advertisers that the platform has become too crowded and confusing. The rebranding will include some structural changes to how you interact with the platform.

First, Google AdWords will not be referred to as Google Ads. Ramaswamy describes this as “the front door for advertisers to buy on all Google surfaces.” That will even come with a little bit of extra baggage as AdWords will receive a facelift with the new AdWords Experience, which will officially take over starting July 24, 2018. This updated platform will feature the new Smart Campaigns, which are said to use machine learning to optimize the images, texts and targeting to drive actions.

The second change comes from the Google Marketing Platform, which will now combine the DoubleClick Digital Marketing and Google Analytics 360 tools. Under this platform, a new product called Display & Video 360 is being released, which combines the features of DoubleClick Bid Manager, Campaign Manager, Studio and Audience Center. The notion behind this change is that today’s marketers demand more opportunities to collaborate and measure performance as a team.

The final brand that will be created is called Google Ad Manager, which is a platform that combines Google’s monetization tools for content creators. Tools like DoubleClick Ad Exchange and DoubleClick Publishers will now have one neat and tidy home. 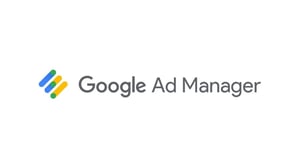 What does all this mean? Absolutely nothing. Google has moved towards these changes over the course of multiple years, it is finally time for them to make the leap of faith. Most people who are familiar with the platforms will likely lash out and cry “why now” but the reality is, we’ve known this is coming and are more than capable of ensuring it is a smooth transition. If nothing else, it may attract new advertisers to the simplified platform in hopes of striking digital advertising gold. Only to realize that it’s much more complicated than a 3-hour certification and end up calling an Ad Manager like yours truly.