The original advertisement was shown during Monday Night Football in 1999, but that’s close enough. We have all encountered somebody sticking their tongue out at you and screaming “wassup” at some point in our lives, right? A very successful Budweiser advertisement is to thanks for this wave of greetings. The original group of friends, who are enjoying a Bud during the big game, catapulted into a viral saying that is still heard even today!

Put Melissa McCarthy in anything and it’s a guaranteed laugh. McCarthy starred in this Kia ad that features the actress traveling in her Kia in an effort to save the world. Although she doesn’t garner much success on her trip, her attempts at saving the whales and the rhinos are extremely entertaining.

This Old Spice ad, featuring former NFL Wide Receiver Isaiah Mustafa, went viral immediately. There is a lot happening in this ad, including Mustafa on a horse with his bottle of Old Spice shampoo in hand. Similar to the Budweiser campaign, this spot led to many more Old Spice commercials with the same theme: anything is possible.

An instant classic, Wendy’s made a successful effort that proclaimed their burgers as superior to the competition. The Whopper and Big Mac don’t have enough meat, and feature a surplus of bun. This saying instantly took off and was featured in many different promotions. The phrase was so influential that it was even mentioned in the 1984 U.S. Presidential Election!

What kind of “Mean Joe Favorite Super Bowl Ads of All-Time” doesn’t feature the very own Mean Joe Green? In Coca-Cola’s famous ad, a hobbled Mean Joe is greeted by a young fan who politely offers up his Coke, and well, you know the rest! This was such a legendary advertisement that many regard as the best Super Bowl advertisement of all-time. 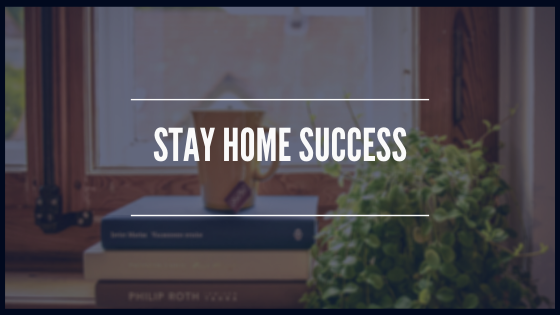 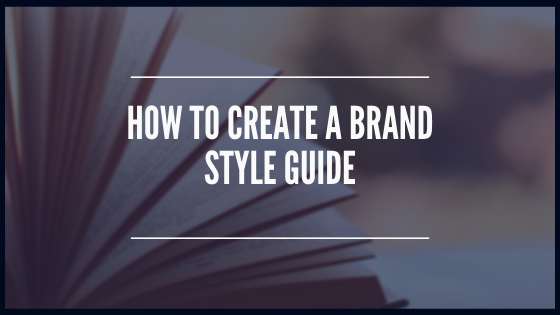 How to Create a Brand Style Guide
Advertising Agencies